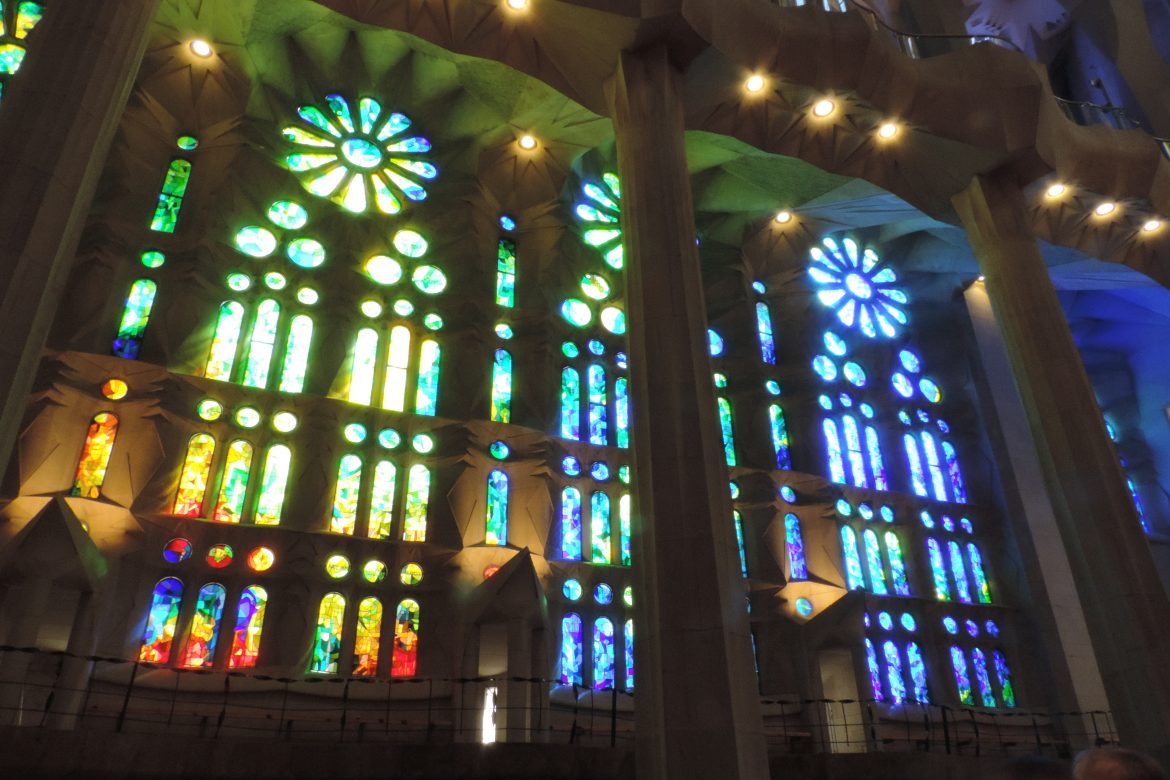 To counter winter and cold, we go on a small jaunt of 4 days in Barcelona, back in May.A story you will read in three different parts as there is a lot to say about this city! Today, we start with architectural Barcelona and its atypical sites. 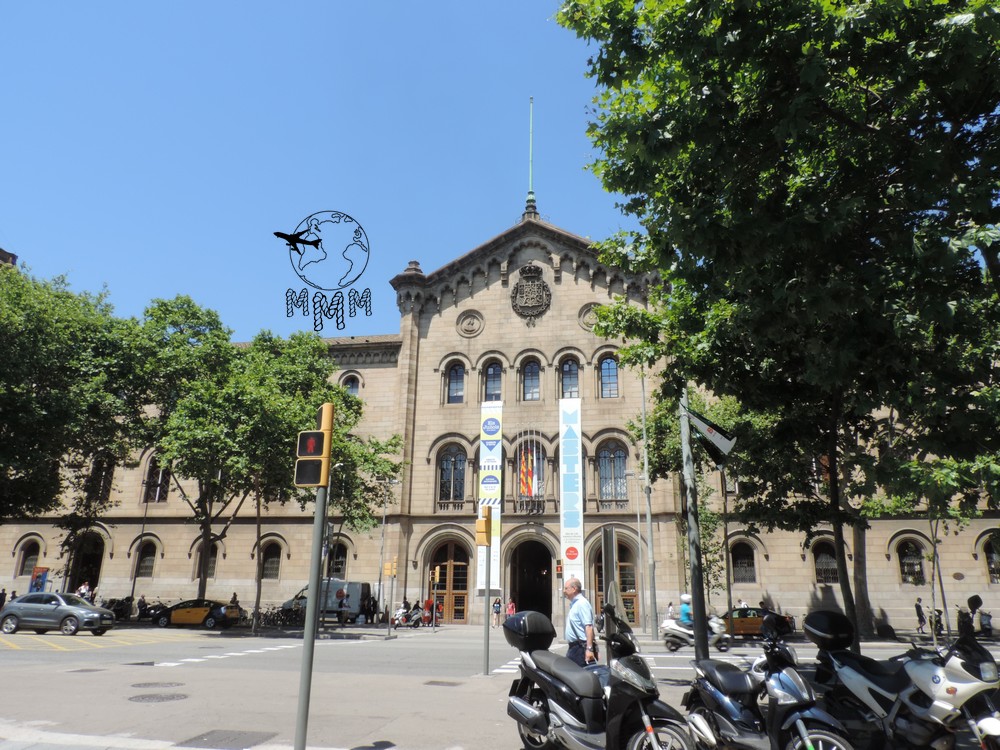 It would be impossible to speak about Barcelona without speaking about Gaudi and its Sagrada Familia, every time more crowded and more incredible. I have to confess that I have been more subjugated by the exterior than the interior, in particular thanks to its multitude of details on the principal façade and its unique style from one front to another. 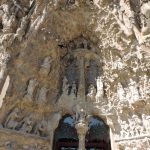 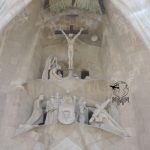 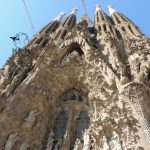 The interior contrast sharply with the exterior surroundings and it is with an audio guide stuck to your ears that you discover, amazed, the stained glass windows and the lighting effects on pillars. What was the most interesting to me was the end of the visit, the discovery of plans and installation of the Sagrada, the study of weighs of the building etc. Gaudi was really a master. 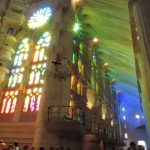 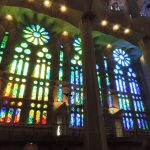 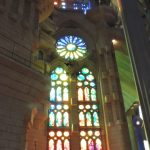 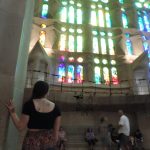 f I have to give you an advice, it would be to get ready for a long wait but also take a good cap and sun cream with you, especially in the period of the year as it was really hot, surrounded by tourists. We tried to avoid this the other days. 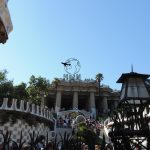 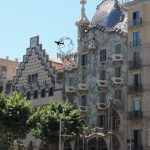 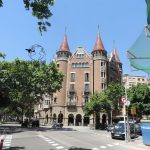 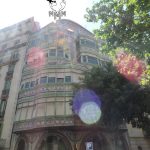 We continue our journey walking around, running into other masterpieces by accident without visiting them but admiring them from a distance their colours, curves, materials. 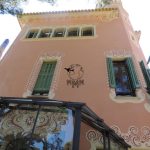 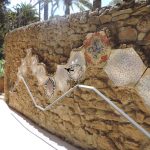 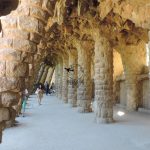 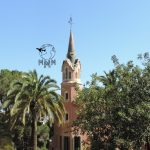 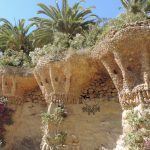 Gaudi also implies Parque Güell. Be careful, when we booked the tickets for the Sagrada Familia, we were offered a “double ticket” for the park. Actually, it was only for the House-Museum Gaudi and it prevented us from going to other sectors which tickets were of course sold out or that day. A small deception indeed. But the weather was so nice we still managed to appreciate it. 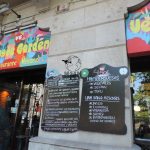 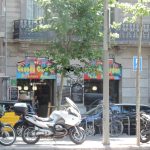 We couldn’t do the most touristic pictures with Barcelona below but we appreciated the House, learning more about the inhabitants of it, but also about the professional and personal life of the architect, a story based upon pictures and anecdotes from another time. 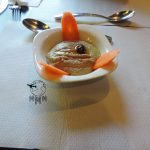 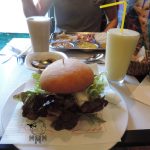 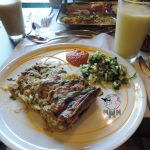 For the ones used to my old “Erasmus” and Spain articles, you know that I can’t finish an article without recommending a restaurant or two and this one is no exception. First, you have Kyoza, with a nice take away service when you are too tired after walking around all day. It’s not Gastronomy but their vegetable spring rolls are more than okay. If you feel like having another snack, you can go to Muns, as they offer really yummy empanadas. To finish I would also recommend  Veggie Garden, an Indian and vegan jewel with a full menu for 8 Euros and gigantic burgers for half less. Staff is nice, it’s a pleasure for your eyes and palate. Directions are above. 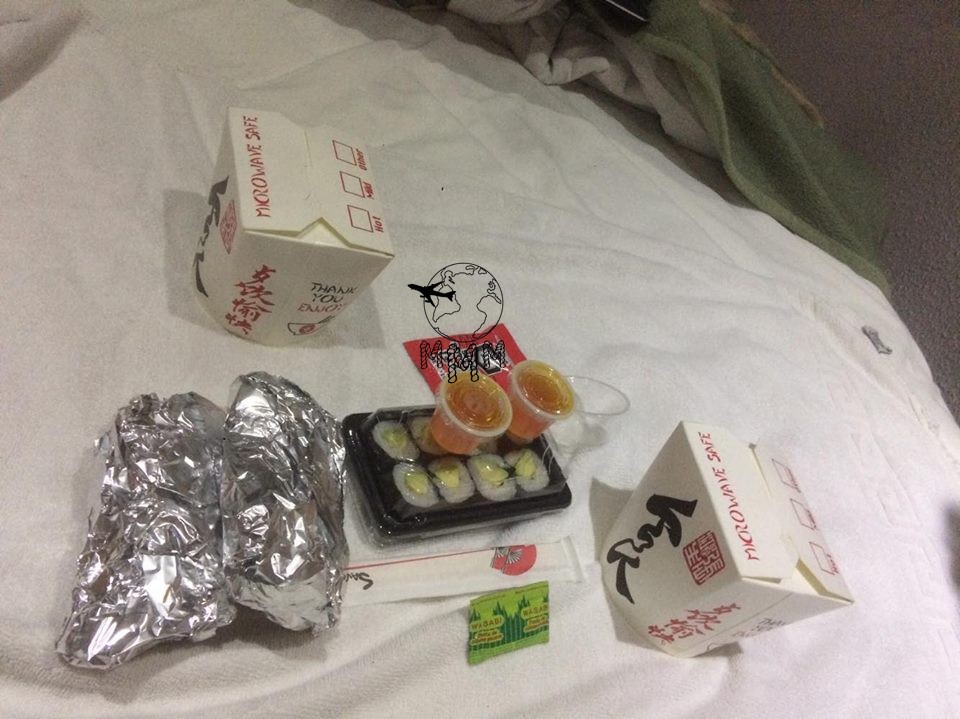 To finish, I don’t like to do that but I feel like I have to advise you NOT TO GO to Pensión Miami **, Carrer de la Verge. The staff was nice but the service was poor. We stayed three nice and let’s just say it was not a pleasure. First it was very expensive, because of the period we chose to go. We also found a cockroach, the famous Spanish Cucaracha in our bedroom. Moreover, the window with the “view over the hotel’s country yard” was barricaded with planks. Air conditioning was only available if we asked the reception so we had to come down and ask to turn it on or off. Ha, and the plugs (or the ONLY plug in the room) worked as long as we switched the light on.  Enough to spend a lovely night. 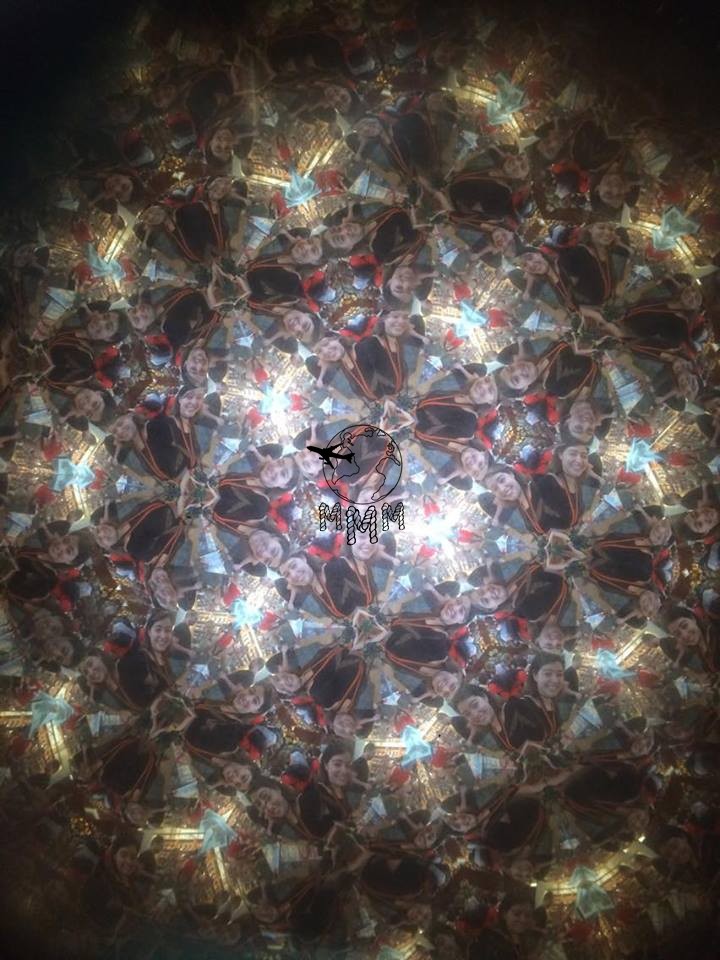