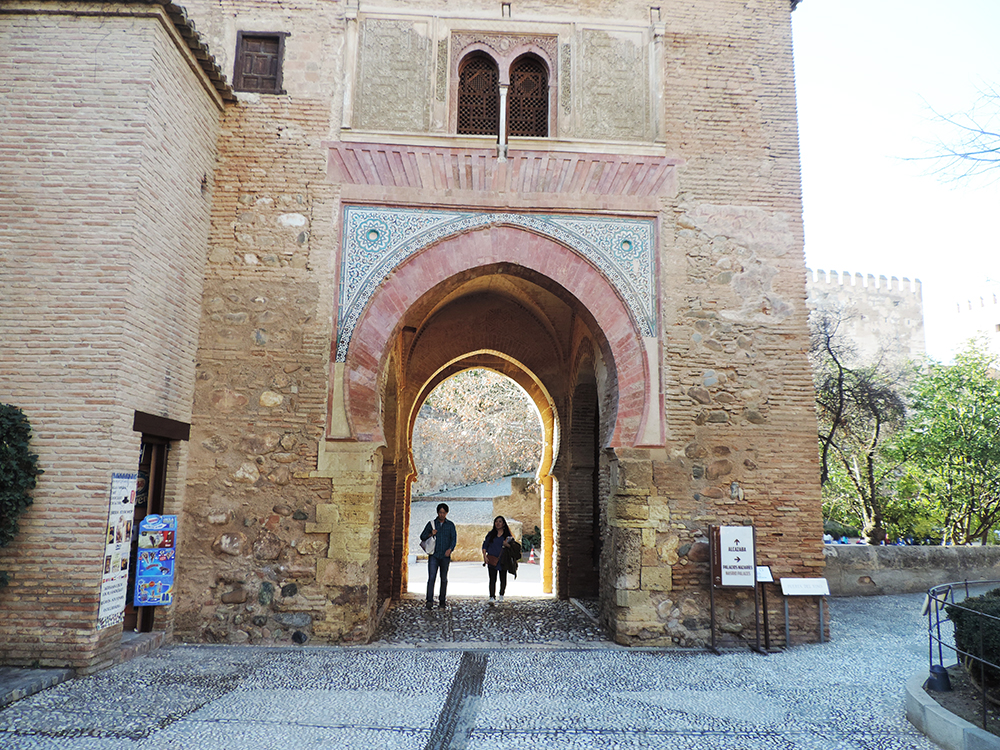 The visits of T.

Today I will let you enjoy an article full of pictures, with a quick guided tour of the City. Actually, the visit was organized by my former roommate T. and lasted more than 3 hours, it was my first discovering of the city. We literally passed by all the emblematic points of Granada even if it was quick. But it doesn’t matter because I explorer this neighbourhoods fully after this, I will show you in my next articles!

We started by exploring a bit of the Albayzín and the we headed for the very top of Granada, even above the Sacromonte, at the church San Miguel Alto, where you can look down on the entire city. We went down calmly to enjoy a beer near El Paseo de los tristes, because such a hike almost killed me! It was only 14° but the sun was shining and it is definitely not the same degrees than in France.

Meanwhile, we also went to the Alhambra and its gardens, it is inevitable!  We went to the free little part of the Alhambra and took a look at the Palace of Charles the Fifth, whose architecture is so different from the Alhambra! We also stopped to a secret view point, I may tell you in a few articles if you guys behave…

To finish, we wandered around in the center before going home, strolling in the Alcaicería street, the Madraza Palace and the Cathedral…

Where to eat in Granada ?

There, you can grab a quick bite to eat or take homemade food and oriental pastries away. I tasted the vegan pita falafel for only 3,5 euros, such a delight for such a small price! They also sell vegetable empanadas, but I wasn’t lucky to taste them. (yet!)

You will soon be able to find the other places I recommend here.